I’ve wondered what a car that goes 0 to 60 in 2 seconds feels like to drive. I’ve been curious about how the food at Noma (a legendary Danish restaurant) might taste. And for the longest time I’ve pursued learning what the best audio system sounds like?

Yesterday I heard it. The best audio system. Tonal balance, resolution, space, quietness, but most importantly a respect for the music it played as if that came first. Bass so well integrated into the sound you don’t even think about it. Quickly I wasn’t listening to “an audio system” but playing music I wanted to hear, wishing I had more time.

I’ve been to over 50 audio shows and heard thousands of systems. I’ve been in the homes of audio reviewers and the demonstration rooms of the big names in audio manufacturers. I’ve stopped in dozens of dealerships around the country while traveling. So it surprised me a bit when I recently heard a system I would name as a candidate for the “best I’ve ever heard” so close to home. A system that really defines what’s possible from home 2 channel audio.

Here’s the story. Our consultants at The Sound Environment kept telling me that they were disappointed with the sound of the current system in our “big” room. They were afraid demoing it to customers might give the wrong impression of the equipment represented in the system. I took a listen and agreed. I would call it ordinary, I wasn’t compelled to listen very long. I remembered very similar systems in that location sounding spectacular, but not this system.

Over the last few months, our set-up guys have been working with some new techniques to measure the spacial relationships between the speakers, the room and the listening portion to get improved results. Darned if these techniques haven’t worked better then even our guys imagined. They applied these new methods to the system in the “big” room and asked that I listen, they thought it was “pretty good”. Pretty good ends up to be a very modest description of what I heard.

You may have read this far and wondered why I haven’t even mentioned the components making up this “glorious” system. Obviously, Wilson Audio, Gryphon, Transparent, DCS, Aurender and Nordost are wonderful, but the star of this system is the set-up. Before — ordinary. After — BITW. Credit goes to Gale and Todd for developing the new methodology and doing the set-up that achieved this.

I may never get to drive a Bugatti Chiron or eat at Noma but I’ve heard audio now that checks ALL my boxes.

If you live in close to The Sound Environment, Omaha, give this a listen. I insist. Even if you’ve heard systems in the big room before, this one is special in a way that serves music and is well worth your time. It may help you understand what’s possible from home audio. 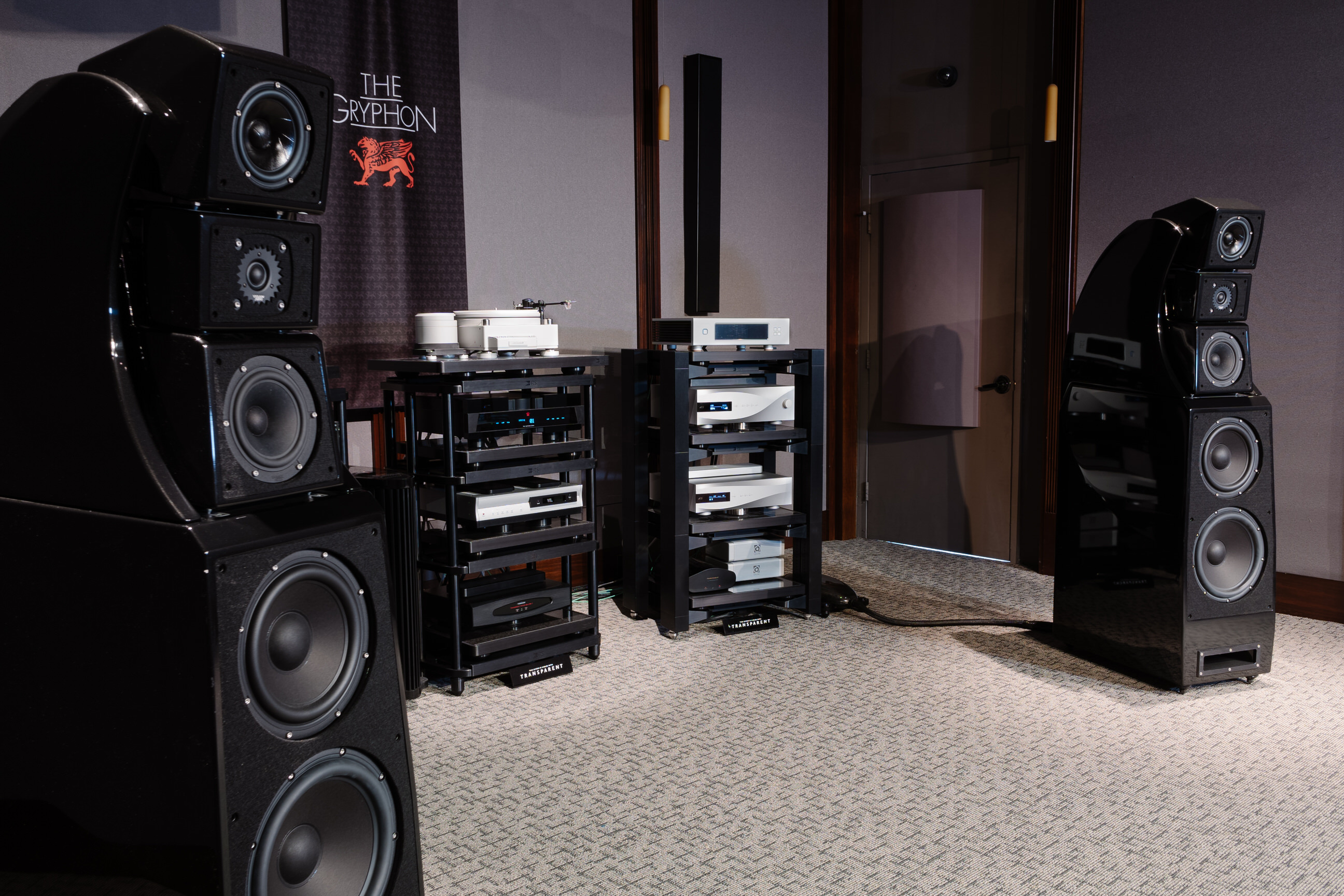 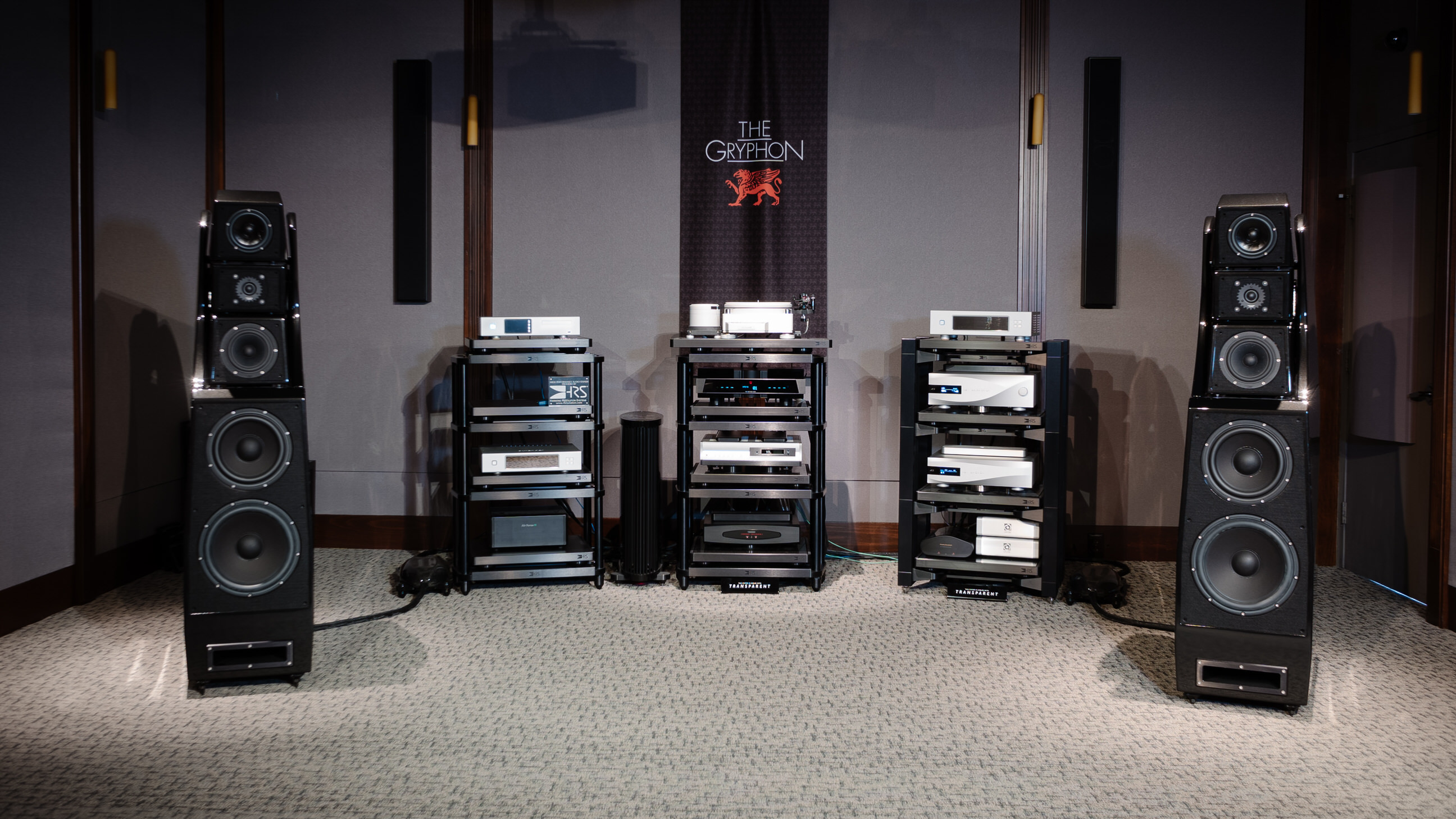 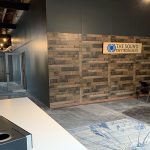 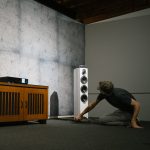 the Speaker in the Room – by Charlie SantmireNews