“In visual arts, music, and other mediums, minimalism is a style that uses pared-down design elements. Minimalism began in post–World War II Western art, most strongly with American visual arts in the 1960s and early 1970s.”

A minimalist lifestyle might be most associated with the so-called Millennials but many of us want a simpler lifestyle, one not controlled by what we are supposed to own or achieve. The word minimalist was first attributed to an art form in the 1960s and early 70s and a classical music form that began in the last quarter of the 20th century and continues to this day.

Minimalism music reproduction is accomplished through a single box or at most two channel stereo with one electronics package (box/component) and one pair of speakers. The electronics package must be capable of streaming music from various online services and from sources such as your phone, tablet or NAS (network attached storage) where you have music stored. This must be done easily. You should not have to be a technician or a hobbyist to get your music.

This simple approach does not mean you need to be satisfied with low quality. We strived to provide the best value at prices starting at $895 for a single box system. For better performance beyond two single box systems, we have made the effort to find small high performance speakers.

If you want very high performance but still want to keep it simple we can accommodate that as well. Relatively small floor standing speakers and amazing on-wall/in-wall designs allow us to accommodate virtually any preferences you might have.

To see Minimalist Systems that we have designed click HERE. 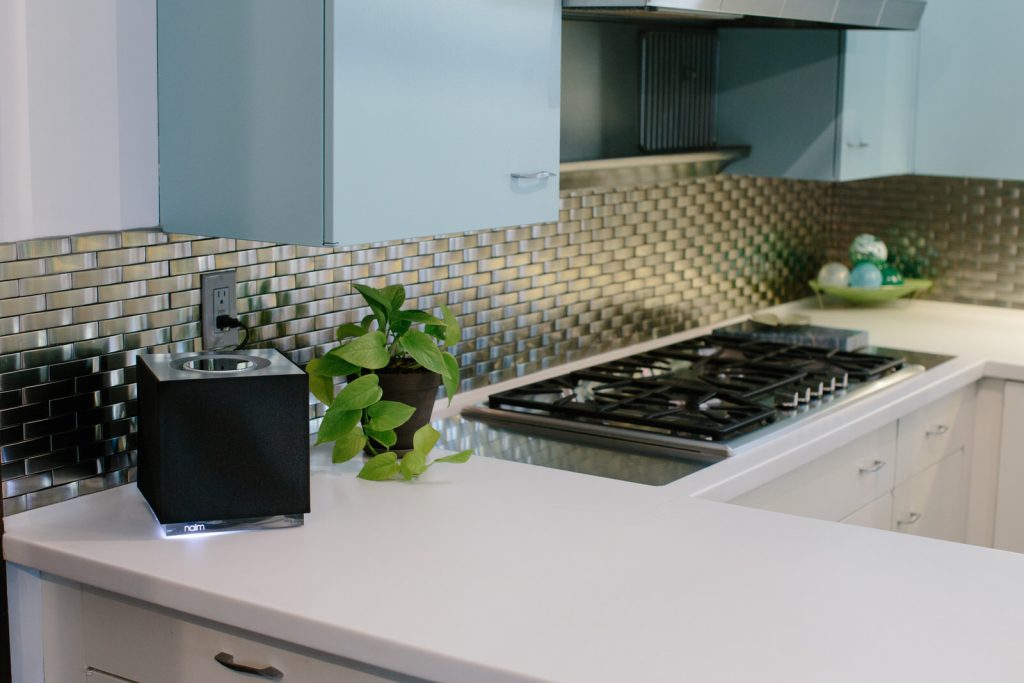 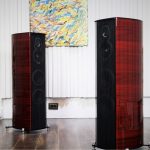