The Violin
In 1715 Antonio Stradivari, at about 70 years old, made six violins at his shop in Cremona, Italy. It is generally agreed he was at his peak skill level in the decade between 1710 and 1720. One of these, the violin now called Il Cremonese (from Cremona) resides once again in Cremona. String instrument making started in Cremona with Andrea Amati in the middle of the 16th century.

Il Cremonese is a testament to the work of Antonio Stradivari. Il Cremonese is a 3.5 way 6 driver loudspeaker. They weigh 185 pounds each. When properly positioned, they are a remarkably good music reproducer. They are the best value in the Reference Series.

For even better performance, rather than stepping up to Lilium or Aida, we recommend adding stereo Sonus faber Gravis V ($5,000 each) or VI ($7,000 each) subwoofers to these speakers. Not that Il Cremonese lacks bass, far from it. But stereo woofers always give more impact on bass drums, clarify the midrange, and allow for the best placement of the main speakers.

It took us about 5 hours to set Il Cremonese in our showroom in Kansas City. The results are extraordinary. The seating fairly close. The image is sustained and immediate. The speakers disappear, leaving a gratifying image in an acoustic space between them. Female and Male vocalists communicate directly with you from that space as if they were in the room. Il Cremonese took everything we could throw at them. They are remarkable at not getting confused by loud, complex music. While they are an accurate music reproducer, they also have an ability to tolerate less than perfect recordings.

For setup, we used an Aurender server, dCS Rossini DAC/player/streamer, and D’Agostino Momentum integrated amplifier together with Transparent cables and power conditioning.

Power requirements
Il Cremonese is quite efficient and a fairly easy drive. We recommend a very high-quality amplifier commensurate with the quality of the speaker. We recommend a high-performance solid-state amplifier of at least 200 watts per channel into 4 ohms.

Il Cremonese will be on permanent display in our Kansas City Crossroads showroom.

It is well worth the trip. Also on permanent display in that showroom is the Wilson Audio Sasha DAW. Come in, listen to both, judge for yourself. Both are superb but different. 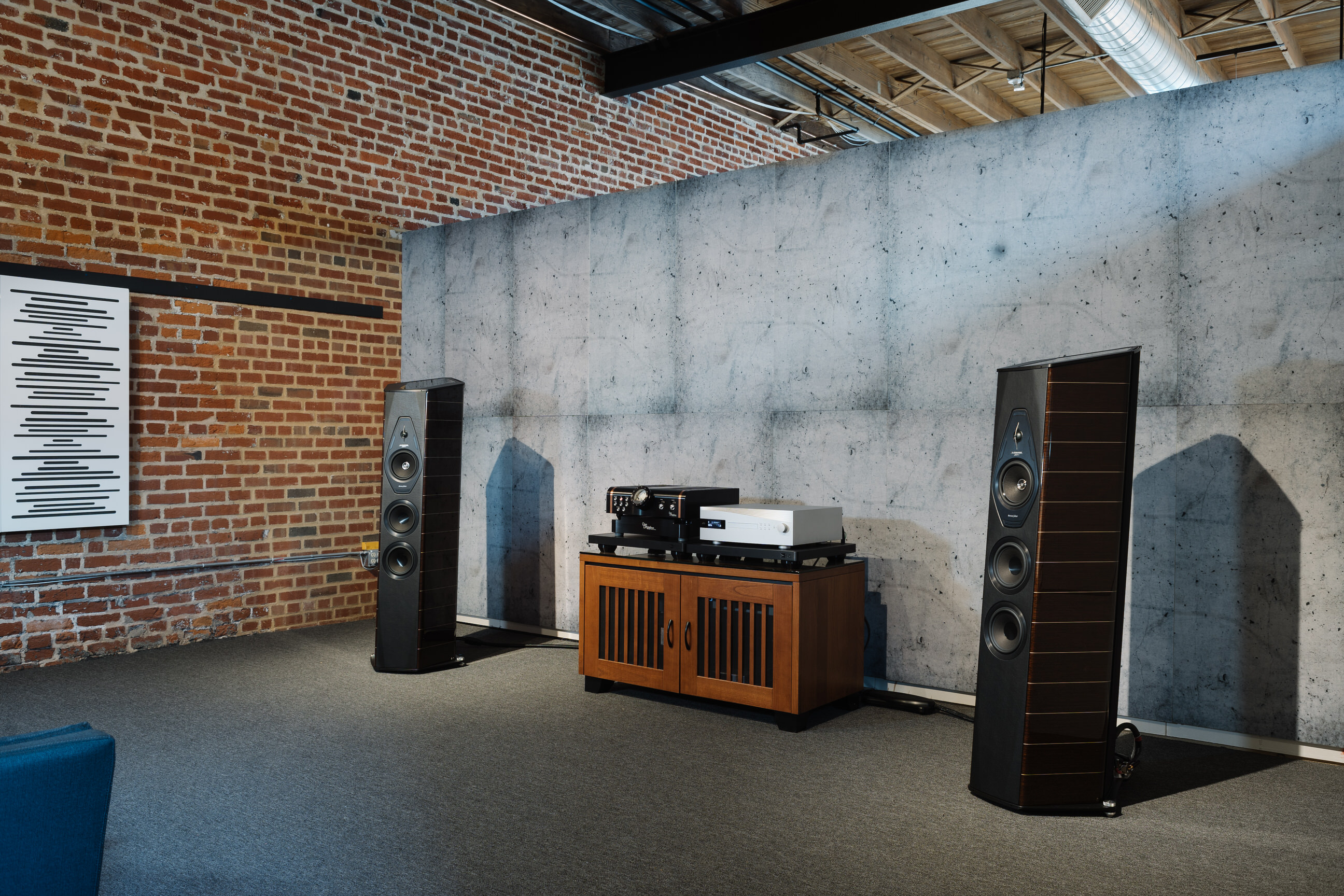 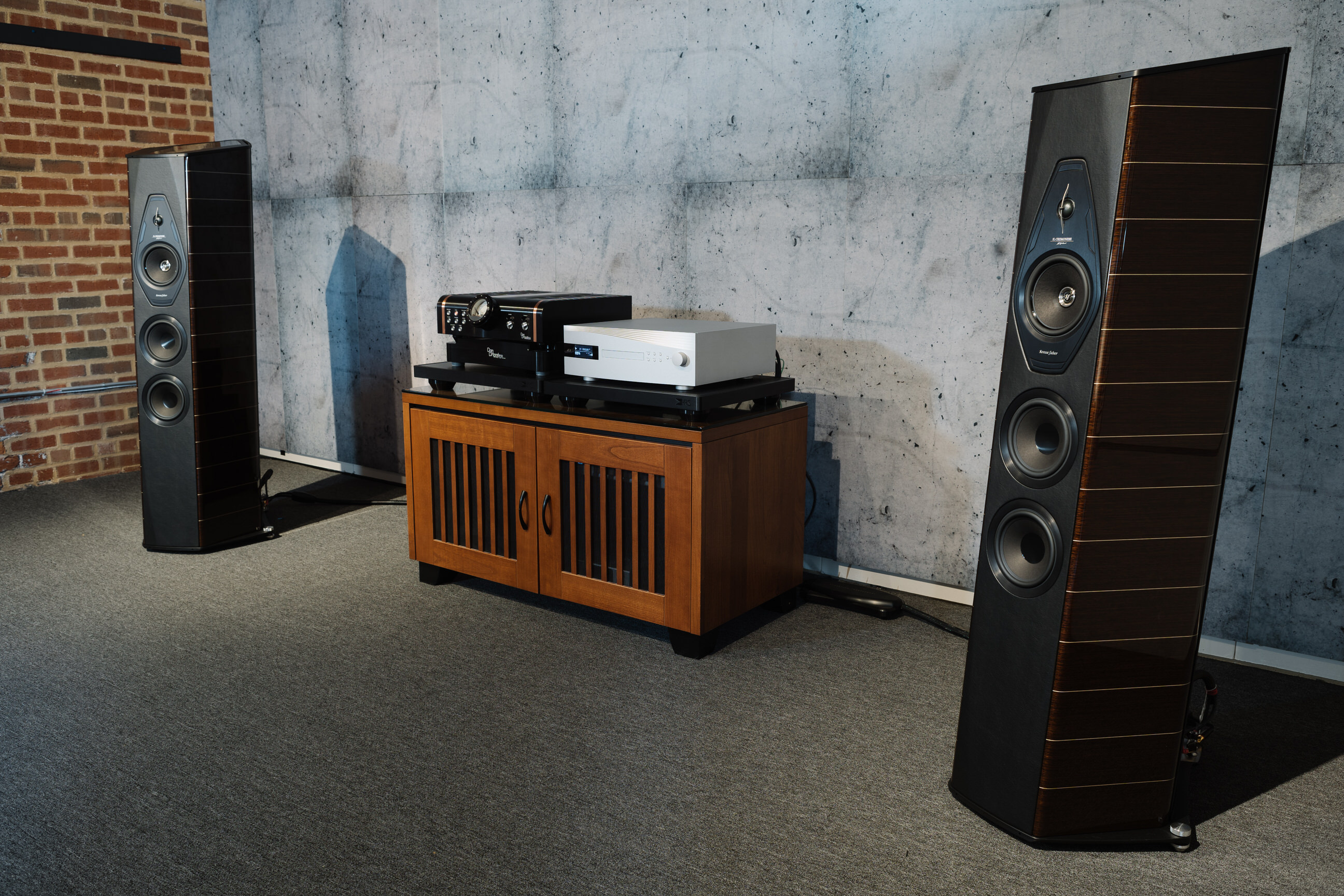 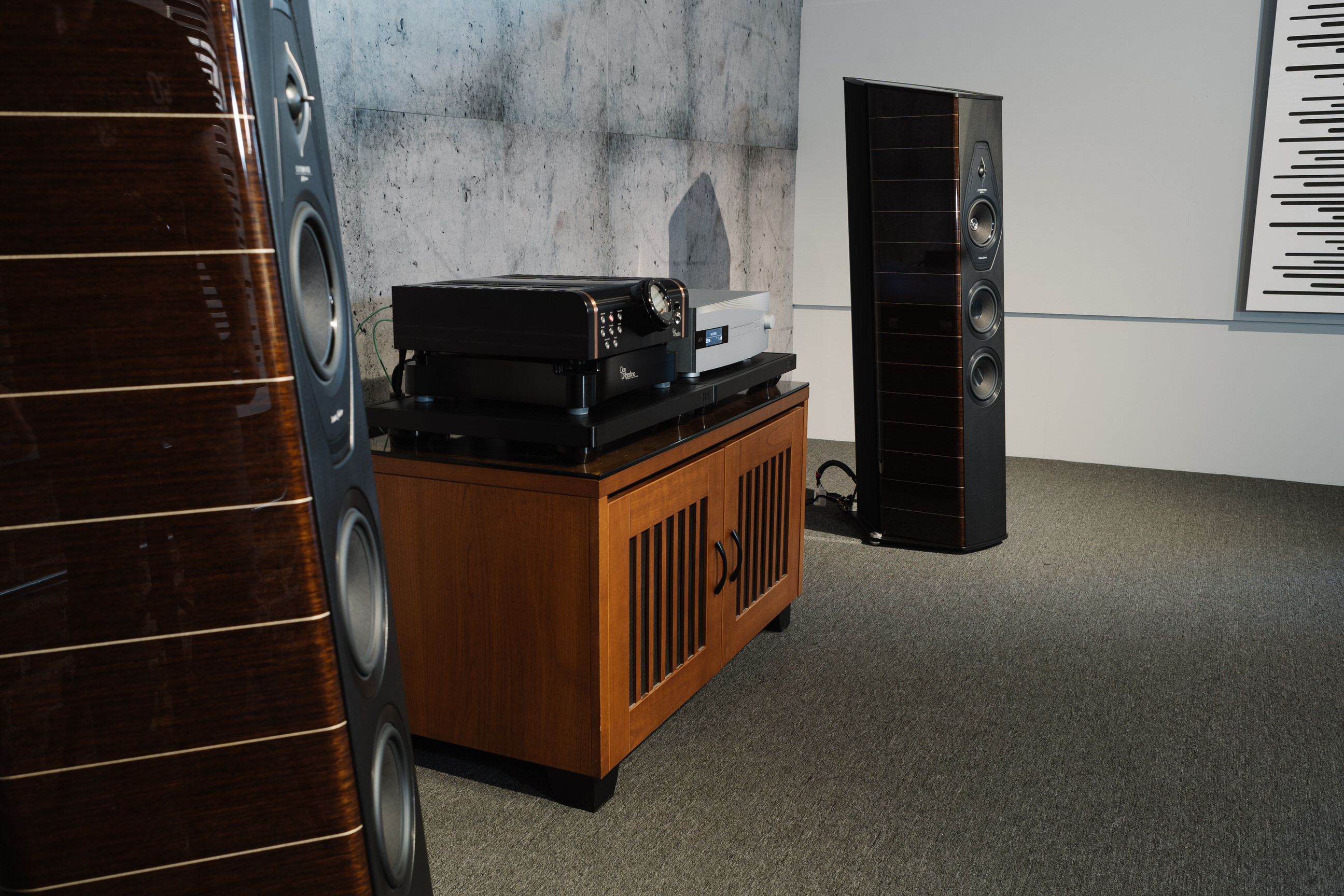 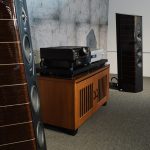 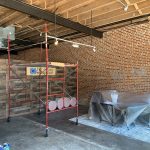